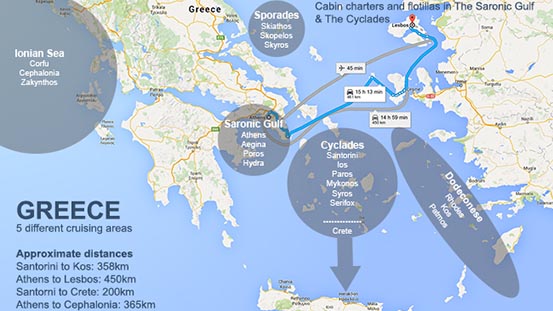 Poseidon Charters has 25 years’ experience sailing the Greek islands. Since the financial problems in Europe and the refugee crisis in the Middle East began, we have spent a lot of time reassuring people that Greece is still a viable and safe place to visit on holiday.  Instead of talking about the wonders of this fascinating cultural sailing destination, we find ourselves advising on safety and vacation quality on a daily basis. So we thought we would share our thoughts on what is happening in Greece.

We’re hearing a great deal in the media about the refugee crisis and the heart wrenching plight of those escaping conflict in war torn homelands. It is hard to not be affected by the images we see in the media. The facts, according to the UN Refugee Agency are that just over 1.1million refugees arrived by sea in 2015 with over 800,000 passing through Greece. The harrowing journey is a relatively short, but dangerous passage from Turkey to the Dodecanese islands of Kos, Chios, Lesbos and Samos. The vessels used to make the crossing are often flimsy, rubber dinghies or small wooden boats and many migrants have drowned in the rough winter waters of the Aegean Sea. The refugees do not intend on staying in Greece as their goal is to reach northern European countries like Germany, France and the UK, but due to the large numbers of migrants, the movement across borders is now painfully slow. In recent weeks, we have also seen the closing of some borders meaning migrants have set up camp at the crossings.

To put the distances into perspective, the Aegean Sea is vast and made up of four cruising areas, each separately much bigger than all the British Virgin Islands combined. Our base in Athens is in the Saronic Gulf, some 460km away from Lesbos and over 15 sailing hours away from the Dodecanese chain. This equates to more than the distance between St Martin in the Leeward islands and Martinique in the Windward islands of the Caribbean. If St Martin was in crisis, we know this would definitely not stop people sailing the Leeward islands from Martinique past Dominica, up to Guadaloupe, then on to Montserrat, Antigua, Barbuda etc.

Moving onto the economic crisis, last summer while in Greece we were shocked to see reports on world news indicating that tourists could not access money from ATM bank machines and claims that people were having problems getting food in stores. We shopped throughout the season in those apparently ‘empty’ stores without issue ensuring our flotilla yachts and cabin charter clients received breakfast, lunch and other snacks every day. The banking crisis which restricted the movement of local money in Greece, allowing Greeks to only withdraw up to €60 per day, did not affect tourist debit cards which allowed €600 per day. Most of our Greek friends joked about this, saying they would rarely withdraw €60 per day anyway!

Contrary to what has been stated in the press, Greece fared well economically in 2015 with its biggest tourism season ever! Last year alone, Greece had over 25 million tourists – a 15% increase since 2014. The Greek yachting industry also benefitted in 2015, as fewer people chartered in Turkey. Yacht prices continue to increase with new and larger models entering the market. The Greek people are now finding more creative ways of keeping their money in Greece and within new government taxation laws, by purchasing a new model yacht that protects their money and guarantees a minimum of 5 years of charter income. It is true that VAT tax has gone up from 6.5% to 11.5%, but within the realm of costs in Europe, this is finally at par with other European nations.

In closing, we would say that island hopping down the Saronic Gulf and Cycladic island chains from Athens, one gets the sense that there is no economic or immigrant issues at all. Islanders are happy and friendly, shops and restaurants are open and tourists abundant. We would urge everyone to not be dissuaded by the bad press that Greece has been receiving. The Greek islands are definitely open for business and for the sake of the Greeks, for Europe and even for the sake of the migrants, Greece needs tourism dollars spent in 2016! 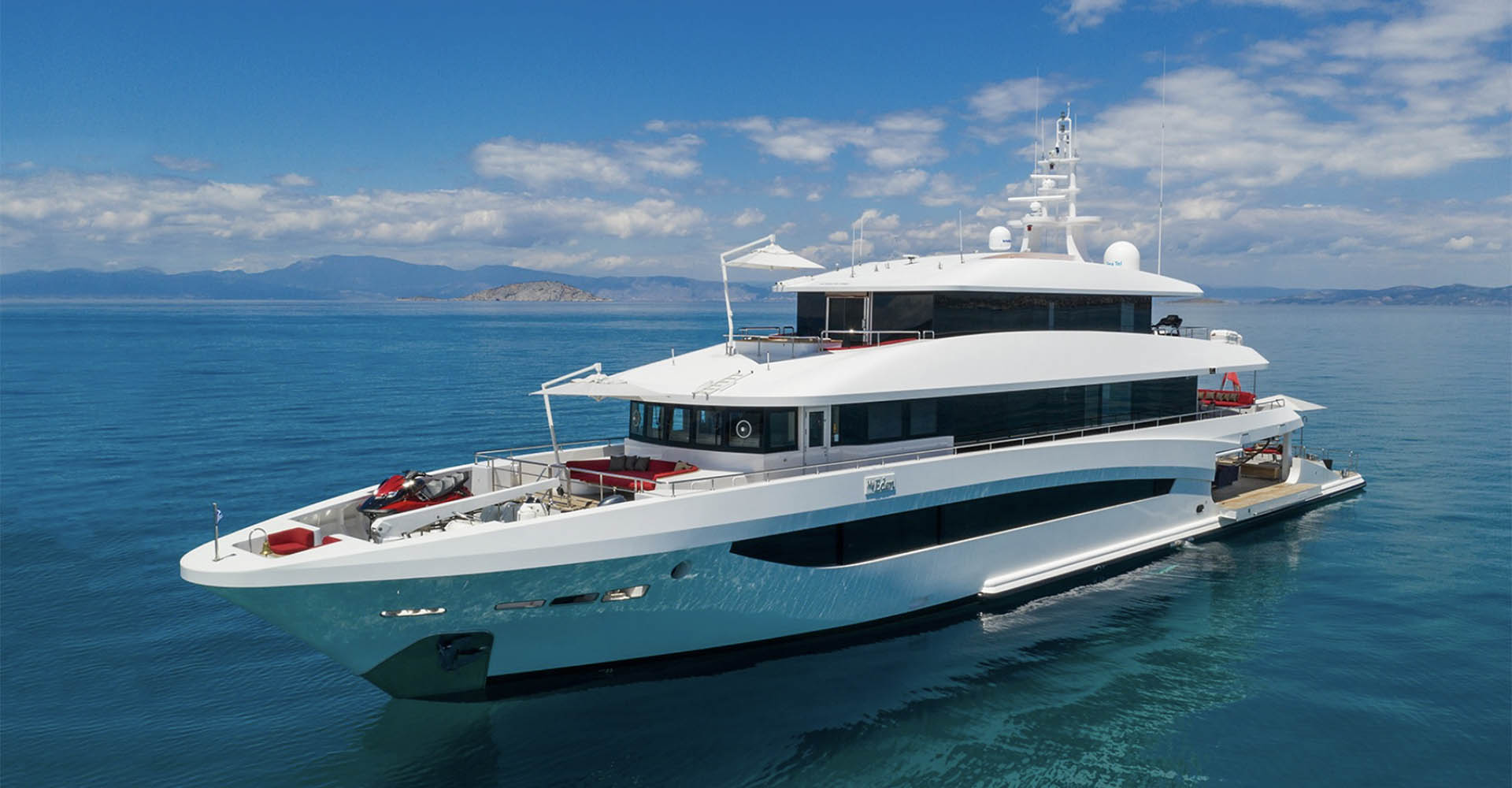 It's been a long time in the making but finally, we are able to head to Greece for the Mediterranean Yacht Show - MEDYs.

As we see the world slowly starting to move to the new normal post COVID-19 pandemic, we are excited that the gates to international travel are also beginning to open. 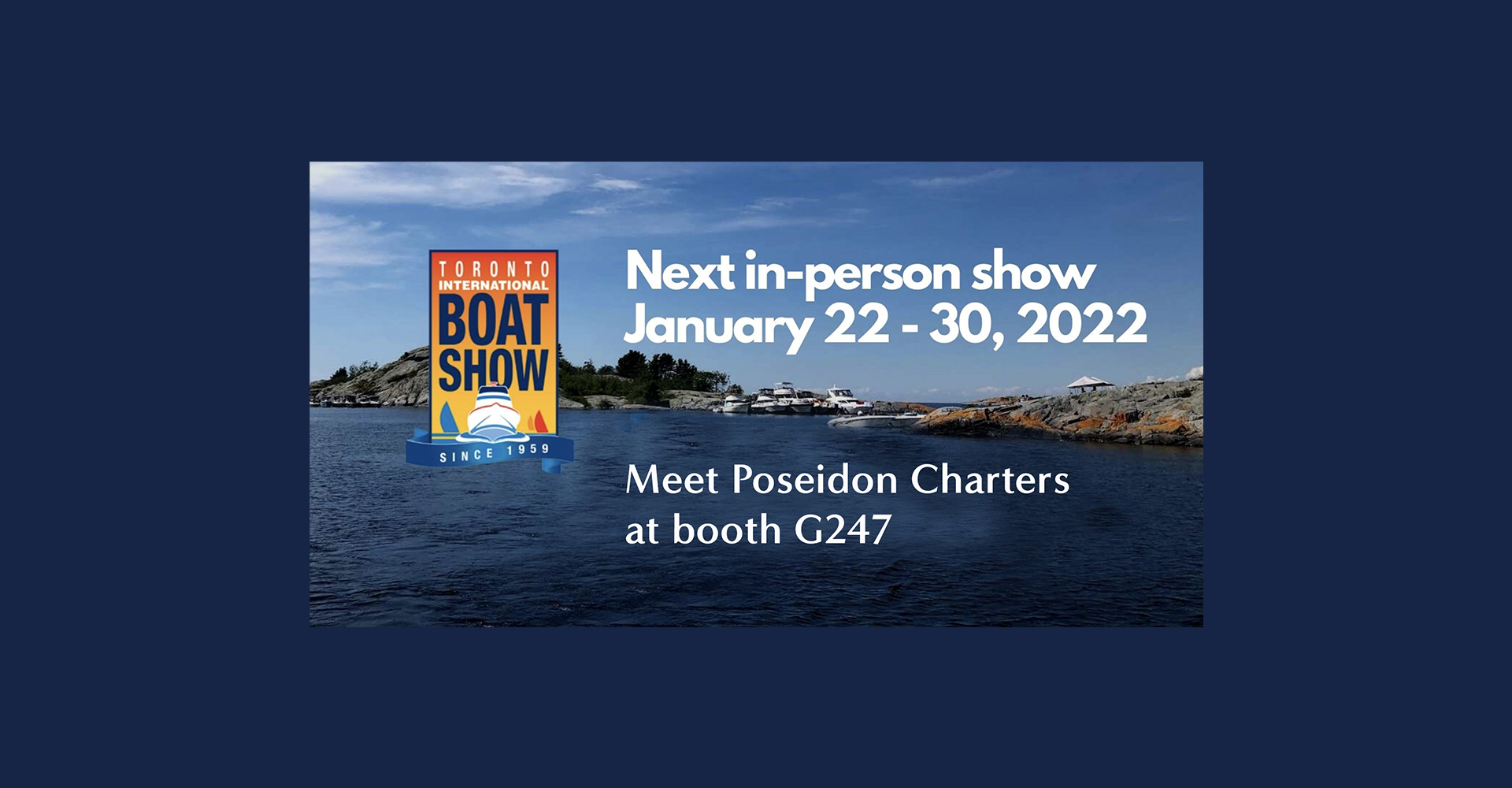 Due to the worldwide pandemic, it's been far too long since we met people face to face to chat about sailing in Greece, Croatia, French Polynesia and all our other wonderful sailing destinations.