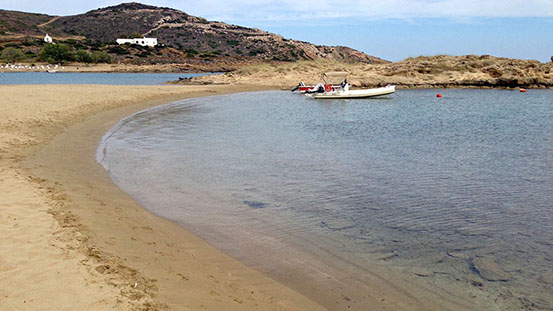 It’s always sad when a charter comes to an end and people go their separate ways. Week 1 ended on a high on the island of Ios, and as guests said their fond farewells, we busied ourselves getting lead flotilla yacht, Christianna ready for new arrivals. At 5pm, guests arrived to a glass of local kókkino (red) wine before heading up for sunset and dinner in the Chora (town) of Ios. This week, we welcomed repeat and new guests from Canada, the States and Cuba along with a newly married couple from the hit Broadway show the Lion King – we’re looking forward to hearing Robbie sing like a Hyena! Sunday was a touring day on Ios, with a top picnic stop at Manganari beach and a homage to Homer. Homer was among the greatest poets in ancient Greek history who wrote epics like the Odyssey and Iliad. Legend has it that it was on the island of Ios where Homer took his last breath and now he lies buried in his grave at the northernmost part of island on a hill.

Leaving Ios, we headed north east for a night under the milky-way at Schinoussa and tonight we dined like kings at Apollon Garden restaurant on the island of Paros. Next stop, Delos and Syros. See the pics so far this season. Remember you can now follow us on instagram and share your best sailing pics at #poseidoncharters. 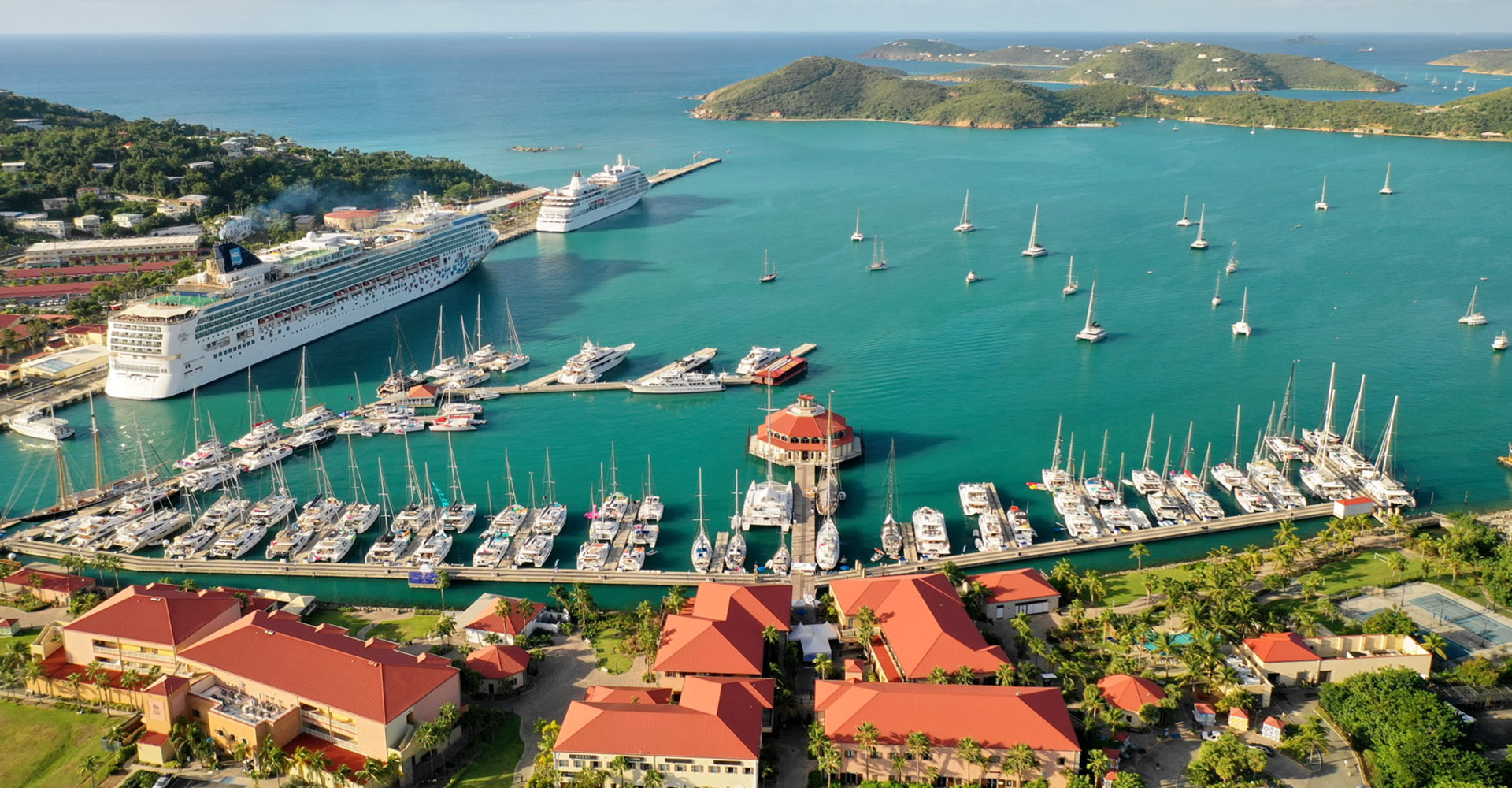 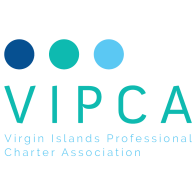